Welcome to the Crystal Coast! 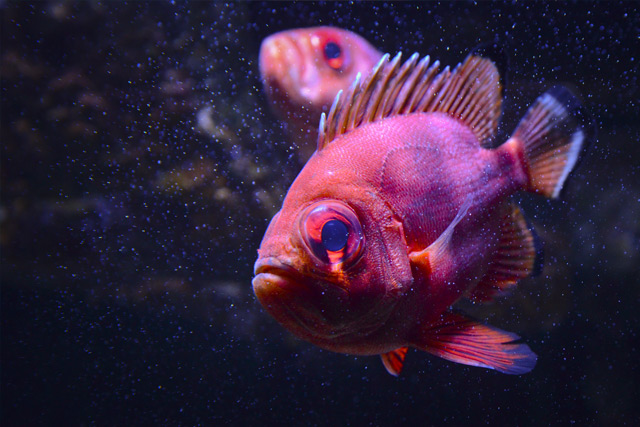 From the mountains to the sea … feel the spray of a mountain waterfall. Watch river otters play. Touch a stingray. Look a shark in the eye. Explore shipwrecks — without getting wet, and much more! Visit Website 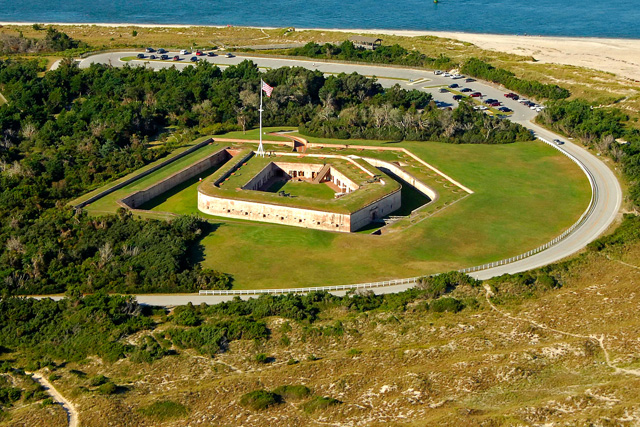 Beaufort’s historic and altogether picturesque downtown is one of the most visited and most acclaimed town centers in the Inner Banks. Don’t miss an opportunity to visit! Visit Website 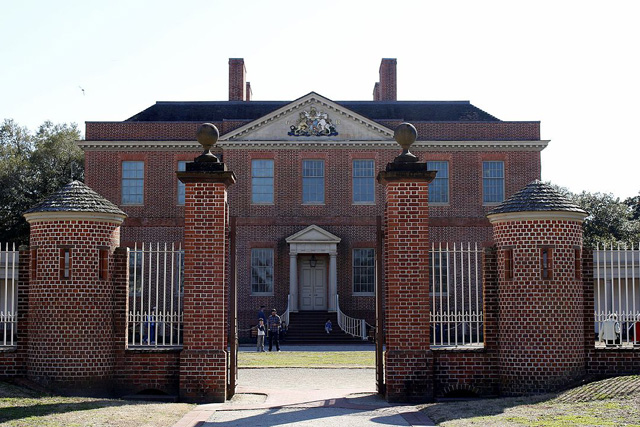 Tryon Palace is known for being North Carolina’s first permanent state capitol, but we’re remembered for capturing imaginations. Walk in the footsteps of colonial governors and more! Visit Website

The North Carolina Maritime Museum in Beaufort reflects coastal life and interprets lighthouses and lifesaving stations, the seafood industry, motorboats, and more. Be sure you visit us! Visit Website 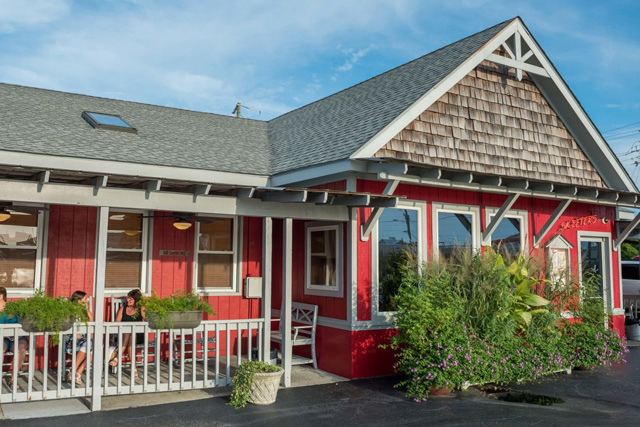 In the fall of 1998 Hallock Cooper, a graduate of the Culinary Institute of America, decided to open a restaurant with the help of her parents Pam and Buddy Cooper. Read more! Visit Website